How to Remove and Decrypt .GORO File Virus

GORO ransomware is yet another version of GlobeImposter ransomware. This one is extremely invasive and becomes a major troublemaker of this midsummer. 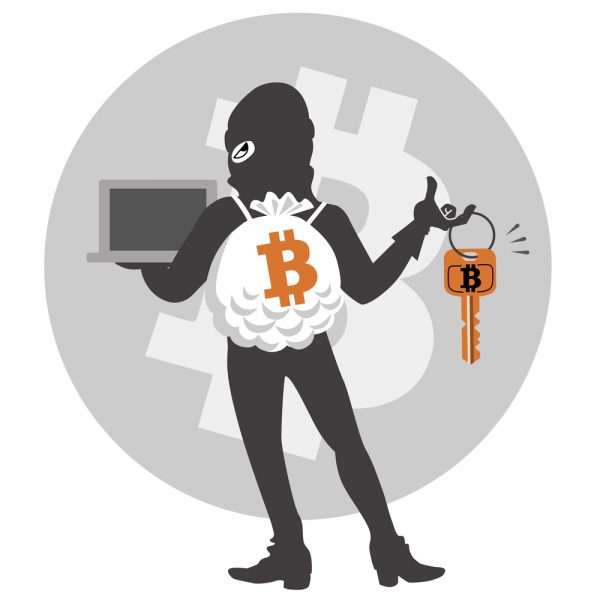 Security software detects the virus under a range of names. In a number of cases, the detecting tools label it with a name that mentions GobeImposter ransomware.

The infection owes its common name GORO to the email specified in its notification. This notification is available in any folder containing encrypted files on a host machine. That is to say, GORO executes encryption payload. This aims at depriving the users of access to their data. As the infection holds data hostage the users are supposed to read the attacker’s message and spend some bitcoins to redeem their data.

The infection propagates over a number of channels. This includes, but not limited to, exploit kits, phishing, Trojan uploads. It is also able to propagate over the network. This makes it a deadly threat for corporate users. A single installation on a corporate device enables the malware to reach and compromise other machines in the same network. In this case, every affected device would get its individual ransom demand. It may be case-specific, but there is only one payment method: Bitcoin.

GORO implements GobeImposter approach to files encryption. Unlike most of the other ransomware families, GobeImposter varieties do not scan memory for any extensions. Instead, to ensure the victims read its demand for ransom, the GORO encryption trojan just does not touch certain folders.

Those white-listed folders presumably contain essential system files. The hackers believe this measure ensures the system survives. Just like any ransomware, it does not really care any user’s interests. The system, however, needs to remain functional as the users are supposed to read the ransom note right from the affected device.

This approach is likely to fail. That is to say, the white-listing may fail to cover all the essential items. Many experience system failures due to the invasion.

The encryption cycles data with a military-grade cipher. There is no plausible means to decrypt the scrambled files without the private key. That does not whatsoever encourage users to transfer the fee to the crooks. Instead, try smart workarounds below to get rid of GORO encryption-for-ransom without any Bitcoins.

new Locky variant aka GORO ransomware represents a unique category of malicious software whose attack surface reaches beyond the operating system and its components, which is why removing the virus itself is a part of the fix only. As it has been mentioned, it encrypts one’s personal information, so the next phase of the overall remediation presupposes reinstating the files that will otherwise remain inaccessible.